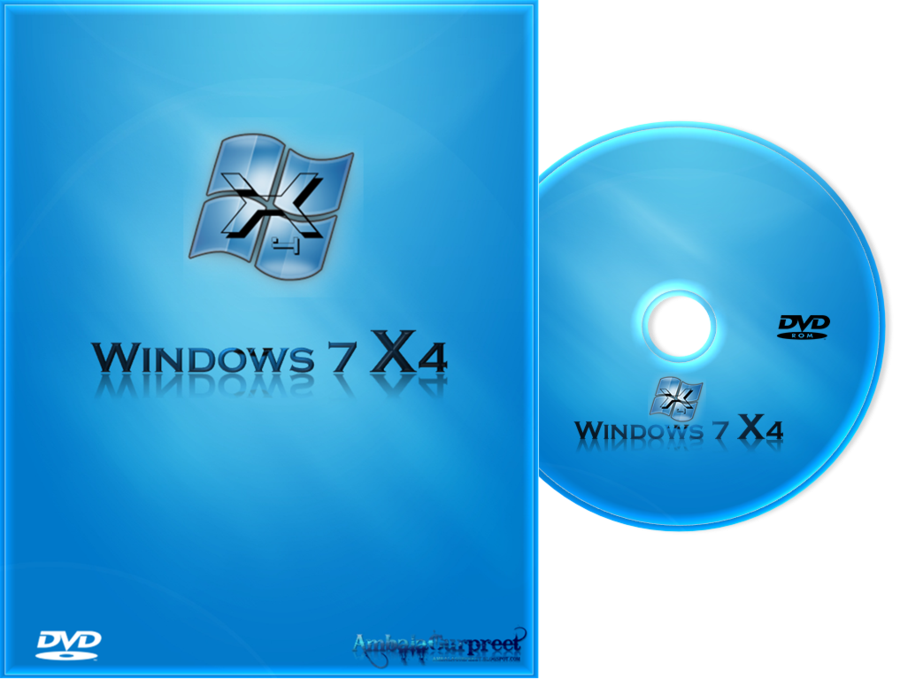 Download and install Win32 Disk Imager, or another program that can open the ISO image.

In making his case against Obamacare, sometimes the President simply takes these Democrats to task for being too liberal.

In his State of the Union address, Obama said, in part, “At a time when the wealthy are paying less in taxes than they have since the ’50s, we are asking millionaires to pay a little more.”

But Obama’s own actions are contradictory to this bolder version of the truth. In fact, when it comes to the top income-tax rate, Obama actually increased it on the wealthy.

Romney argued that Obama’s tax proposal would raise the income tax rate for the wealthiest Americans to just 30 percent from 35 percent. But the true new rate is actually 28 percent, not 30 percent.

This fact is buried deep within a massive set of proposed tax changes that was released by the Office of Management and Budget in August. There, the President’s tax plan was referred to as “current law.”

Under the current tax code, the top rate is 35 percent. Then there is a new, tax-rate-mitigation package (which was initially supposed to cost $312 billion over 10 years), which lowers the top rate to 31 percent. This is for families with income of more than $250,000 for an individual and $500,000 for a couple. There is an additional 15 percent surtax on upper-income Americans, which kicks in at about $1 million for a married couple.

Then there is the ACA, a new, higher-rate Medicaid expansion, which adds an extra 4.7 percent tax on the wealthiest Americans.

That’s a total of 31 percent, the 28 percent Obama would like to keep. But, in reality, the 37 percent Obama is actually proposing is the sum total of all these changes. Not 35 percent.

This is one example of the confusion that Obama regularly creates. Another instance was a claim he made in his State of the Union address, where he said, “The top 2 percent already pay nearly 40 percent of America’s income taxes.”

Also, when it comes